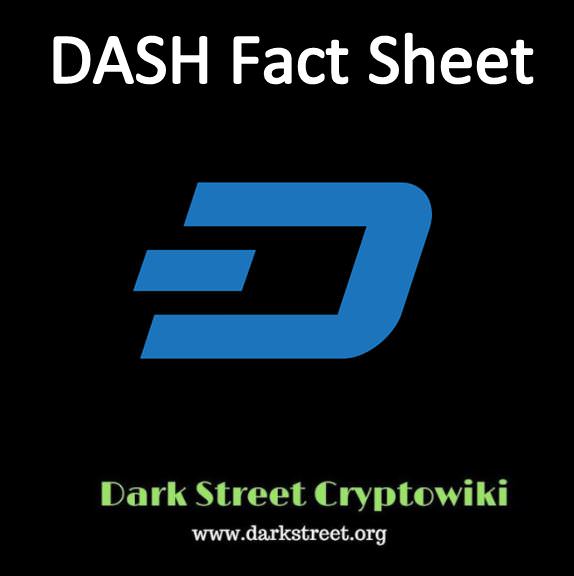 Dash is a cryptocurrency that is focused on both Privacy and on ease of use.  The coin did launch with some controversy as a portion of its supply went to founders.  Dash was initially called XCoin and it launched on January 2014 built off of a Fork of Bitcoin.  It was then named Darkcoin before finally settling upon the name of Dash.  There is another cryptocurrency called Dashcoin that has no relation to Dash itself.  Dash trades under its own name of DASH.  Other tickers even ones that resemble that are different coins.

Key changes from Bitcoin are the use of the X11 Hashfunction and improved Privacy functions over the original Bitcoin network.  Darkstreet blogger categorize Dash as a privacy coin.

Structure:  - Uses  Decentralized Autonomous Organization (DAO) where  decisions are made by Masternodes that meet certain requirements.  A Masternode structure for voting is considered by some to be Quasi Decentralized.  All new Dash are allocated 45% to miners, 45% to Master Node holders and 10% held for DAO investments.


Total Max Outstanding Possible:  The maximum amount of Dash is set to be ~18.9 million lower than Bitcoin of ~21 million. 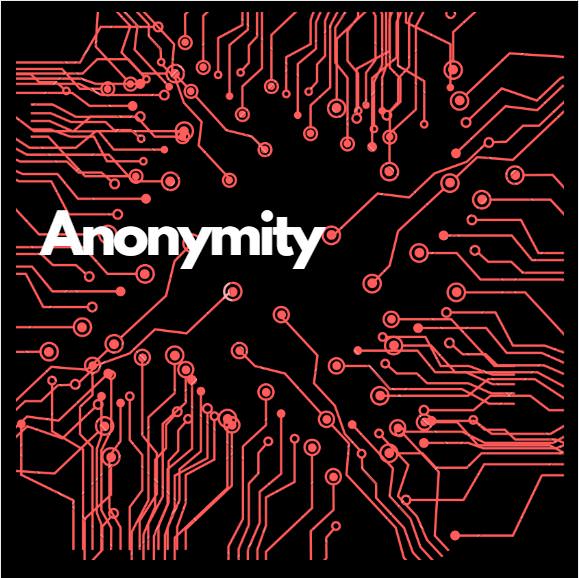 Dash was created in Jan 2014 by developer Evan Duffield.  It was initially released as XCoin (XCO) then in Feb 2014 it changed name to Darkcoin. On March 25, 2015 (A little more than a year after its launch) it was renamed to Dash.  The primary purpose of Dash as stated by Duffield was to create a version of Bitcoin that was more private and fast.  Unable to get changes made to Bitcoin's code, Duffield turned toward creating his own fork of Bitcoin that could have the attributes he desired.

Dash is a cryptocurrency modeling after a Bitcoin Fork intending to focus on being like Cash.  This seperates itself from other projects like Ethereum that are more technologically development focused.  With its intention of being Cash like Dash focuses on privacy and use ability as its core attributes.  The code that has been most updated from Bitcoin focus on Privacy and Quick Transactions.  Dash has low transaction fees relative to Bitcoin.

Dash is open source, with its own blockchain, community and wallet infrastructure.

Want to learn about Crypto terms? Check out the CryptoWiki! 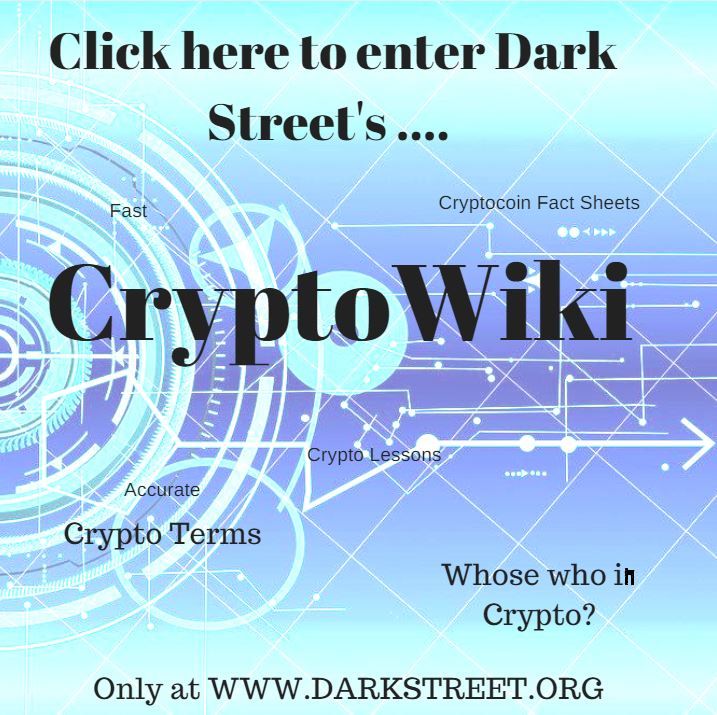 Important Disclaimer: Dark Street does not endorse any financial vehicle or investment. Opinions expressed on Dark Street are those of the writers and not of Dark Street. The information provided in Dark Street including but not limited to; articles, notes, webinars and accompanying material is for informational purposes only. It should not be considered legal or financial advice. You should consult with an attorney or other professional to determine what may be best for your individual needs. Dark Street does not make any guarantee or other promise as to any results that may be obtained from using our content. No one should make any investment decision without first consulting his or her own financial advisor and conducting his or her own research and due diligence. To the maximum extent permitted by law, Dark Street disclaims any and all liability in the event any information, commentary, analysis, opinions, advice and/or recommendations prove to be inaccurate, incomplete or unreliable, or result in any investment or other losses. Content contained on or made available through the website is not intended to and does not constitute legal advice or investment advice and no attorney-client relationship is formed. Your use of the information on the website or materials linked from the Web is at your own risk.
Labels: cryptocurrency Cryptowiki Dash